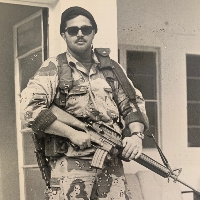 In Memory of Iggy Ortega

Welcome to our memorial page in partnership with Wounded Warrior Project® (WWP). Your memorial gift will support life-changing programs that empower, employ, and engage America’s injured veterans. Warriors and their families will never pay a penny for these services. 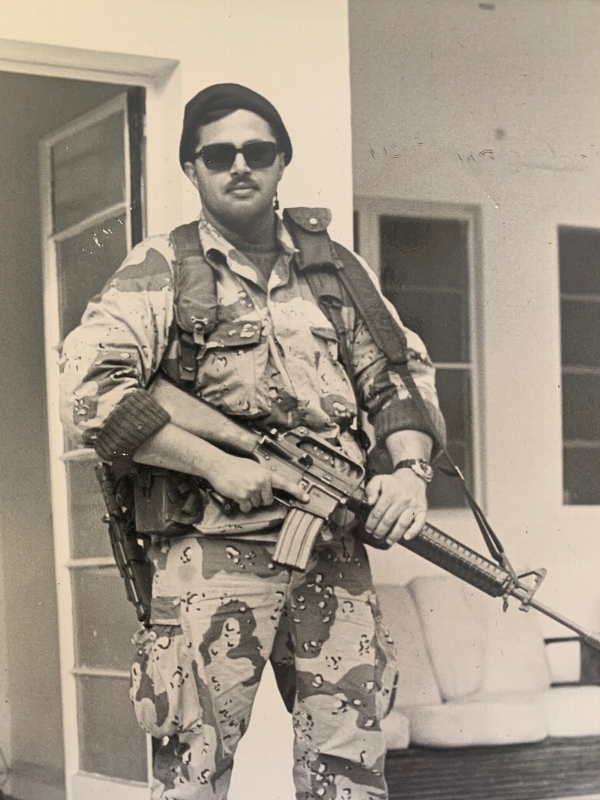 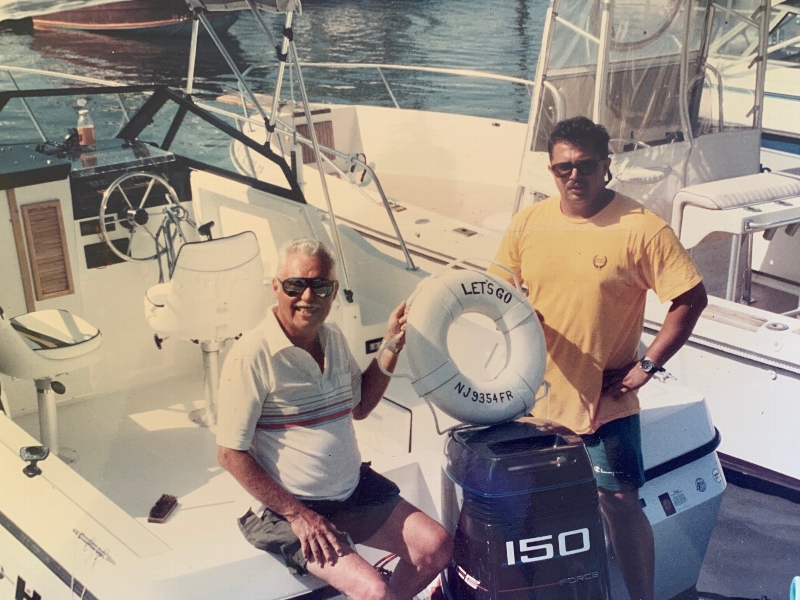 If you knew Iggy, you knew he was passionate about many things. Family, friends, and traveling were at the top of his list -- and of course we cannot forget pork. He lived with a “work hard, play harder” mentality. 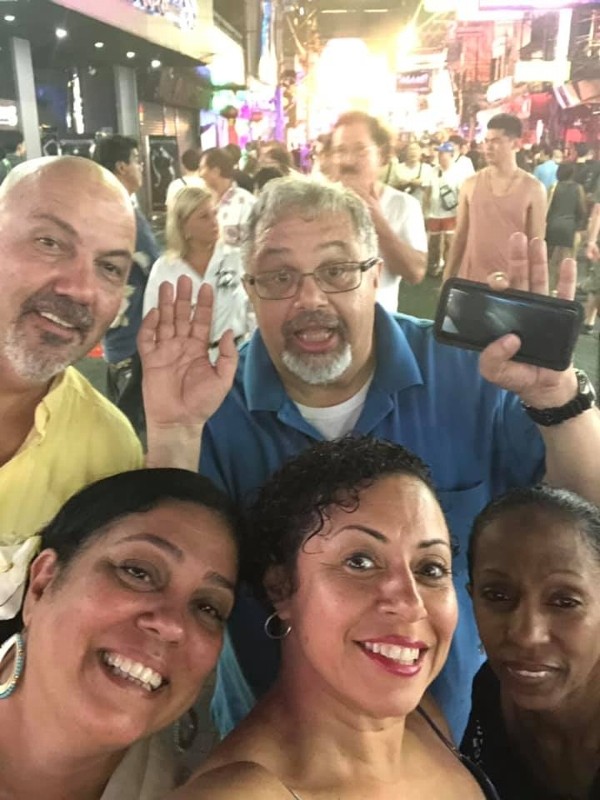 This mentality allowed him the opportunity to pursue the things he was passionate about. Whether he was traveling for a competition, his most recent hobby of kayaking, or mentoring others in firearms and tactics, he made it a point to put others before himself.

Putting others before himself was a constant theme in his life. After arriving from Cuba on one of the last Freedom Flight from Havana, he had a profound sense of patriotism to the country that welcomed his family. He served in the US Military both in the states and overseas (including the Gulf War) where he received various medals and recognition. 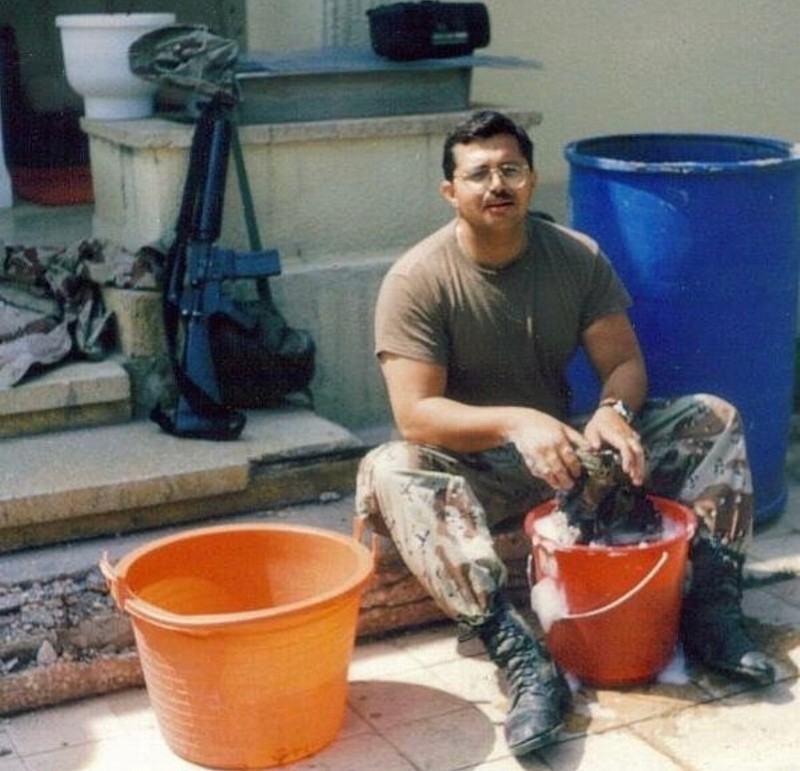 He continued to serve his country by working alongside front-line workers immediately following the attacks on 9/11. He further contributed to helping others, by being one of the electrical engineers at Ground Zero, assisting with reestablishing the PATH station where the Freedom Tower currently stands. 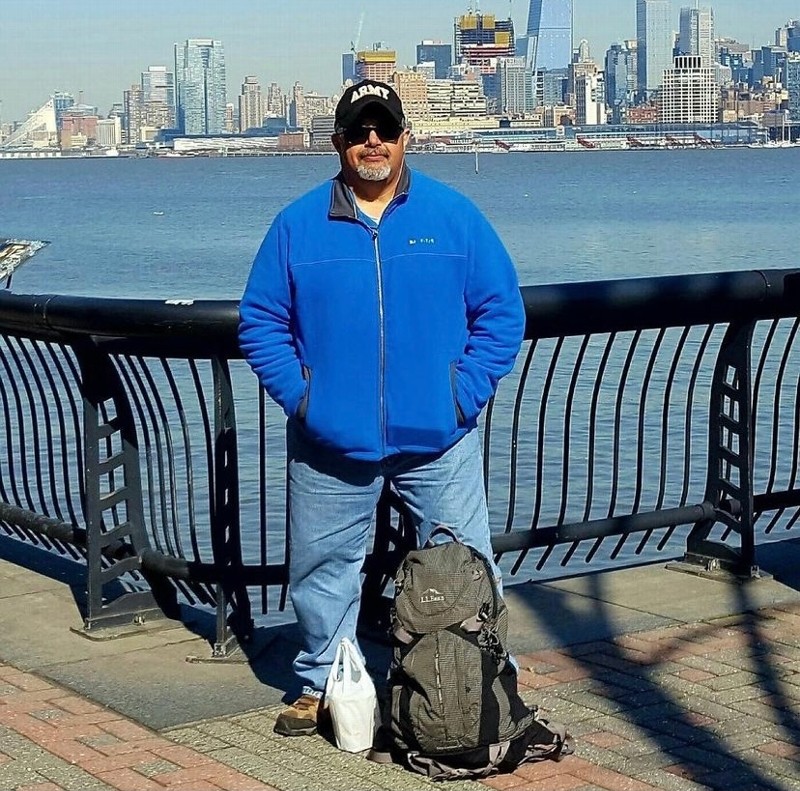 Although there are many projects and roles he has worked on that he takes great pride in, there was no role he was more proud of as the title of  “father-figure” to his niece, “Uncle,” and “Brother". His niece will tell you that she was fortunate enough that she considered him her father, which he would say this was reciprocated. He is survived by his sisters, brother-in-law, and brother, as well as his niece and his nephews, who he doted on regularly. As with all sibling dynamics, his sisters (a chemical engineer and an educator) will tell you he was the “typical little brother” who they loved dearly. His nephews (two of which are graduates of University of Virginia and The Pennsylvania State University), carry on his love for food and history. Another one of his nephews currently serves in the US Military, and shares his love of firearms, patriotism, and fishing. His love of mechanics, engineering and YouTube is carried on with his youngest nephew as well.

Iggy always had someone he could share his passions with, as he also shared his love for entertainment (including Broadway, movies, television, and newly discovered audiobooks) and travel with his niece, who works in New York in entertainment publicity. They continued to quote the cult classic, “Eurotrip,” to each other when either one of them traveled outside of the US, which was fortunately a regular occurrence. 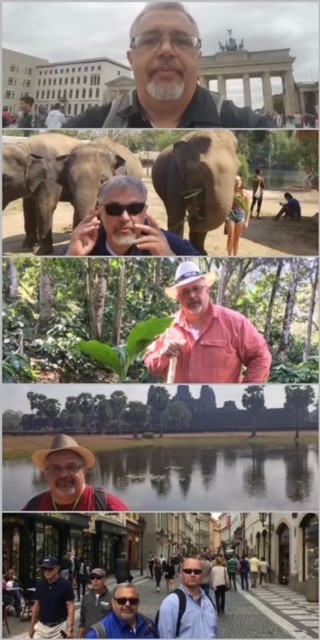 Izaac Walton once said, “good company in a journey makes the way seem shorter” and there was no way Iggy would not agree. He had a thirst for adventure and the people he shared it with. Whether it was traveling abroad, weekend getaways or grabbing food somewhere, his friends played a pivotal role in his journeys and contributed to the fulfillment of his adventures. Friends new and old, including childhood friends and reconnections despite his reluctance to social media, he made it a point to let those in his life know he was thinking of them, whether it be photos of food he was preparing, another article (or five), or his personal favorite - political memes.

Ignacio A. Ortega, Jr. Gone, but not forgotten. Rest easy.